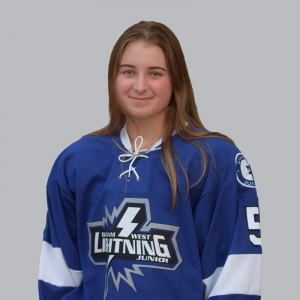 Teghan’s hometown is Cookstown, Ontario. She started playing hockey at the age of seven years old. “I love the fast-paced competition, it gives me such an adrenaline rush and challenges me, mentally and physically, in so many ways.” Teghan enjoys meeting new people and creating lifetime connections with all her teammates. Teghan is soft-spoken, kind, competitive and focused. Her coaches and teammates describe her as observant, smart and humble. Her parents inspire Teghan. She feels they inspire her because they have always been there for her. They continue to push Teghan to strive for more. According to Teghan, “my parents show me what I am capable of and have helped me become the person I am today.” When Teghan is not playing hockey, you can find her practicing yoga. She is working at becoming a yoga master with her billet sister.

Teghan plans to graduate from Union College while playing D1 NCAA hockey. After her four successful years playing NCAA hockey, she plans on returning to Canada to pursue a career that will bring her joy. In addition to academic and athletic goals, she feels she will finally be brave enough to go skydiving, maybe even by next summer. 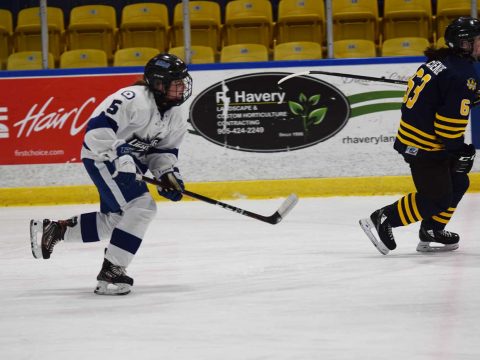 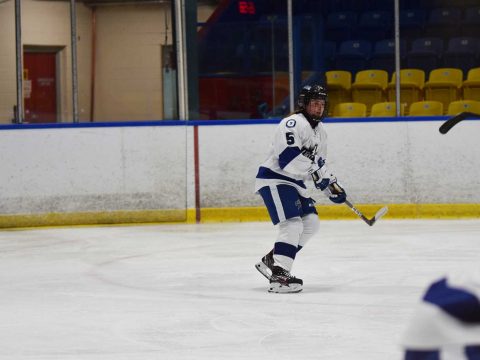