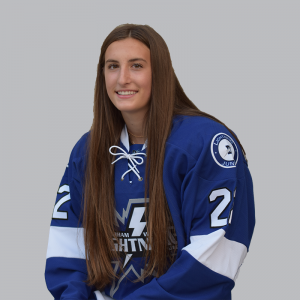 Madeline’s hometown is Courtice, Ontario. She started skating when she was two years old and playing hockey when she was four years old. Madeline is passionate about every aspect of the game, from practices to games to tournaments. She loves meeting new teammates and coaches each year, loves the bonds it creates with other players, and enthusiastically admits, “she just loves everything about it.” Madeline is intelligent, athletic and disciplined. Her teammates and coaches also describe her as kind, dedicated, driven and a team player. Madeline believes her teammates inspire her. They challenge her in practice, which helps her succeed in games. She feels her coaches have always inspired her both on and off the ice to be a great person and player. She also credits her parents for inspiring her to be the best person she can be. When not playing hockey during the winter, Madeline enjoys snowboarding. She also likes going to cottages and swimming and spending time with friends and family.

Madeline’s focus is to graduate from Colgate University while playing D1 NCAA hockey. After that, she plans to build her career as an Architect.

Her plans include travel to many different countries and places. She feels she would be fortunate to have had so many exciting opportunities and build many close friends and bonds through her experiences.

Madeline believes hockey will be part of her future in some capacity.

OWHA High-Performance Program: Invited to both the U16 and U18 Ontario tryouts. 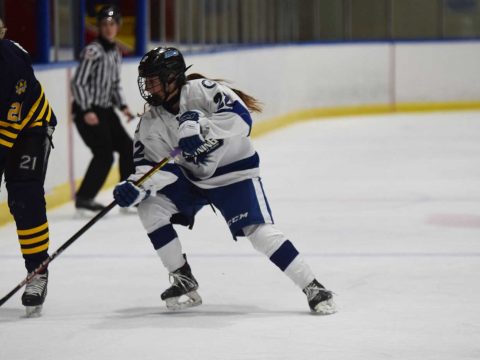 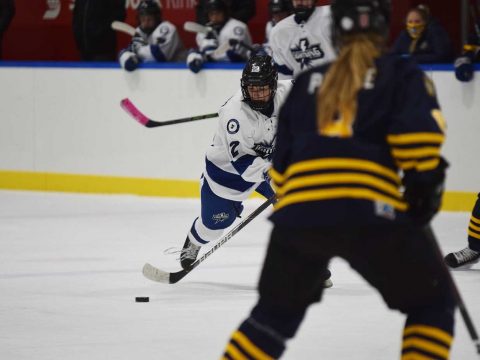