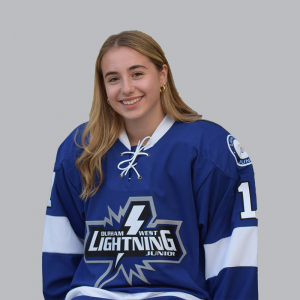 Lauren’s hometown is Montreal, Quebec. She started playing hockey at four years old. What she loves about hockey is being a part of a team where each player holds one another accountable while having fun. Hockey has been a considerable part of her childhood, and she feels she wouldn’t be the person she is today without all of her hockey friends, coaches, and experiences. Lauren is energetic, caring, driven and optimistic. Her coaches and teammates describe her as outgoing, passionate, hardworking, and enthusiastic. Lauren’s older brother inspires her to be the best she can be. She believes he sets a fantastic example for her. Her brother is a great athlete and is the reason why she started playing hockey. Lauren is grateful for her family's support in helping her achieve her goals.

Lauren plans to graduate from Yale University while playing D1 NCAA hockey. She aspires to have a career in the biomedical engineering field and potentially start her own business.

Lauren’s plans include travelling around the world to explore different cultures.

In terms of hockey, she hopes to continue to play the game after university. 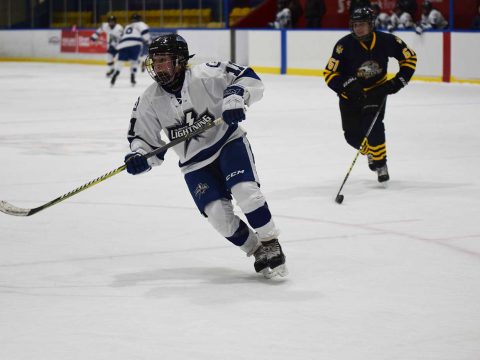 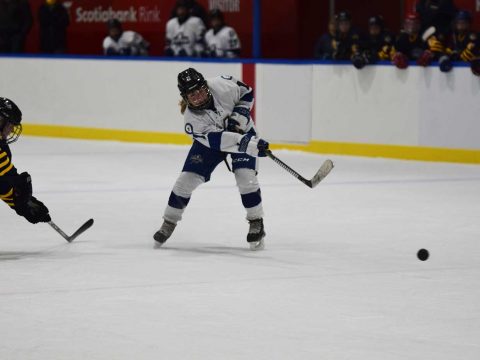