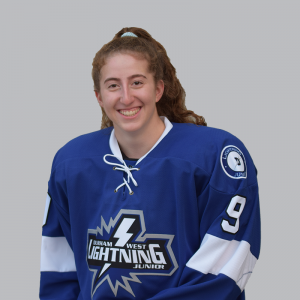 Issy’s hometown is Toronto, Ontario. She started playing hockey at the age of seven years old. Playing hockey, no matter if it’s a practise, skills session or a game, is what she looks forward to most in her life. She believes, “it’s a perfect outlet for my competitive side to come out.” Issy is passionate, caring, energetic and optimistic. Her coaches and teammates describe her as competitive, confident, loyal and driven. Issy is inspired by the incredible women’s hockey players who have paved the way for female hockey players. She admires Hayley Wickenheiser, Marie Philip Poulin and all of the rising stars who are showing the world how amazing women’s hockey can be. On a personal level, Issy’s grandmother inspires her. Issy feels, “it’s because of my grandmother’s support and faith in me as a hockey player, and a person, I am the positive and confident person I am today.” When Issy is not playing hockey, you can find her staying active in other sports like basketball and soccer. In the summer, she enjoys water activities like skiing and wake surfing. Issy also spends a lot of time reading, watching her favourite shows on Netflix, and enjoying time with friends and family.

Issy plans to graduate from Princeton University while playing D1 NCAA hockey.  After she has graduated, she will decide on a post-graduate degree to earn.

She hopes to win a National Championship during her time playing for the Princeton Tigers. Issy also dreams of making the U22 Women’s National Team and hopefully one day to play in the Olympics. 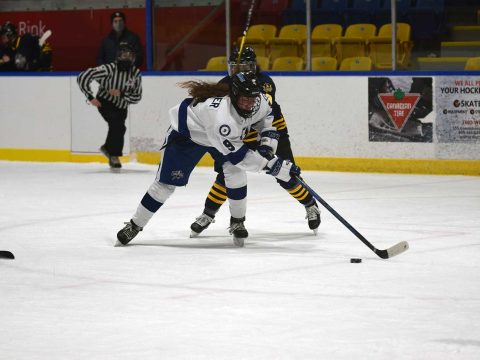 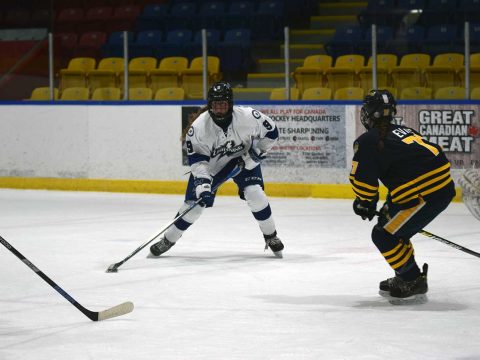 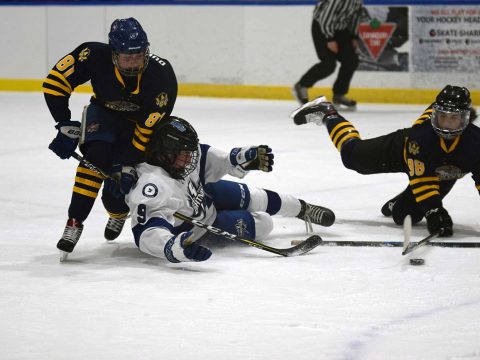